Neuroception, Integration of Mind-Body, Music and Emotion, Attachement and Bonding, Oxytocin and Vasopressin 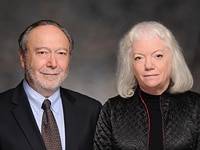 Dr. Stephen Porges,   Professor of Psychiatry at the  University of North Carollina,  will discuss the principles of the Polyvagal Theory and how the theory leads to a new understanding of the neurophysiological mechanisms involved in maintaining mental health and regulating emotion. Dr. Sue Carter, Professor Psychiatry at the Universitry of North Carolina,  will discuss the importance of oxytocin in social behavior, bonding, and as a potential  endogneous antidote of stress and anxiety.  Bessel van der Kolk will share his knowledge about integration in mind, body and social connection and explain how the body releases trauma by digestion, assimilation and processing.

The conference  will provide a forum to discuss the role of neural, hormonal , and autonomic processes as mechanisms mediating mental health and emotional challenges and how these neurobiological indices may provide insights into diagnoses, treatments, and outcomes of several psychiatric disorders and psychological challenges.  In workshops you will learn the process of mindfulness, HRV-biofeedback  and wound healing processes. 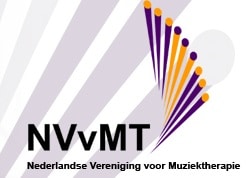